Climate Change and Indonesia’s Slash and Burn – Agroforestry Can Help 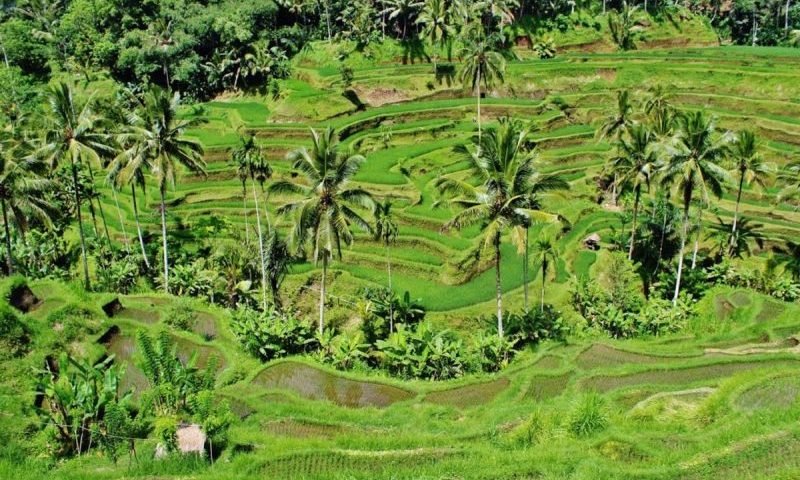 Agricultural production, especially in developing countries, plays a large role in carbon dioxide emissions. The culprit: “Slash and burn,” a crude deforestation technique used in a number of countries, no more so than in Indonesia.

According to the Global Fire Emissions Database, on many days in September and October the CO2 emissions from Indonesia’s fires exceed the average daily emissions from all economic activity in the United States.

Indonesia has developed plans to counter this massive deforestation. At the core is encouraging farming in state and community forests—agroforestry.

Read the rest of the article here.