The embargo is over but the effects are still being felt: Srijana Thapa

Haiti earthquake: $13.5 billion in donations, but is any of it working? 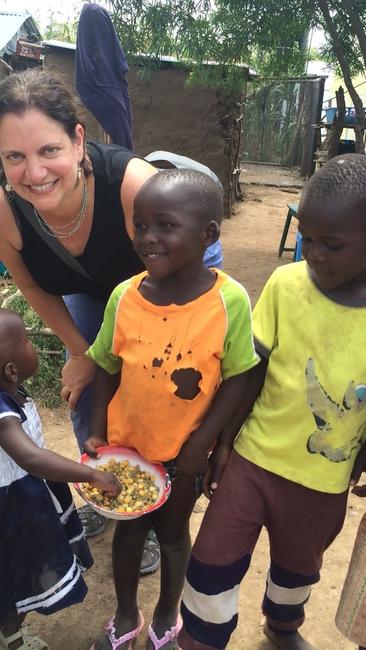 The magnitude 7.0 earthquake that struck Haiti in January 2010 killed more than 200,000 people, caused widespread devastation and posed even bigger challenges to the already poverty-stricken Caribbean nation.

Six years later, despite an initial outpouring of humanitarian assistance and $13.5 billion in pledges and donations, Haiti remains vulnerable.

An ongoing cholera outbreak, environmental degradation caused by deforestation and food security are among the most pressing problems. Three consecutive years of drought have “driven people deeper into poverty and hunger” and left about 3.6 million Haitians facing food insecurity, according to a recent report from the World Food Program.

World Neighbors, one of America’s oldest development agencies, works in five regions of Haiti where it has been supporting community-based organizations that focus on key areas of sustainability, including agriculture, water, sanitation, healthcare, savings and credit options. Read more here.